Introduction of the HT7800 Series TEM and Its Application

Transmission electron microscopy (TEM) is an essential tool for research and development in diverse fields such as medical science, biology, polymers, chemicals, and nanomaterials. To meet the demands of these different fields, the HT7800 series of 120 kV transmission electron microscopes has been developed.
This series consists of two different instruments. The HT7800 is capable of wide-field, high-contrast observations due to the design of its lens system, whereas the class-leading HT7830 allows high-resolution imaging.
The features of the HT7800 series together with application examples are introduced in this report.

Overview and Features of HT7800 Series The main features of the HT7800 series are described below.

(2) Excellent image quality
In addition to the original Hitachi dual-mode objective lens, the electron optical system has been improved. In the HT7800 series, there are two models that can be chosen depending on the purpose of the observations; one is the HT7800, which allows high-contrast observations with a wide field of view. The other is the HT7830, which offers high-resolution observations.
In addition, the low acceleration voltage of 20 kV allows high-contrast observations of low-contrast specimens such as unstained tissue or carbon-based materials.
With the HT7830, an on-axis lattice resolution of 0.19 nm is guaranteed. Figure 2 shows a high-resolution TEM image of single-crystal Silicon (lattice spacing of 0.19 nm) obtained using the HT7830. (3) Improved functions
The HT7800 series offers a variety of automated functions as standard.
The HT7800 includes automatic 3D image acquisition with a specimen tilting angle of 70° to -70°, together with reconstruction algorithms.
In addition, both models have an Image Navigation function for locating a desired field of view. The Image Navigation function enables to search a desired area intuitively and obtain the image automatically by designating the area for acquisition.

(4) Versatility
A range of extensions are available depending on the user's needs, including cameras, and tomography, CLEM, STEM, and EDX systems.

Figure 3a shows an image of an unstained section of a rat ischial nerve acquired using the HT7800 at an acceleration voltage of 80 kV, in HC mode with a direct magnification of ×12,000. The image for myelin of rat ischial nerve section without applying electron staining can be observed with optimized contrast. An enlarged image of the region outlined in red is shown in Figure 3b. The layered structure of myelin can be clearly observed. Thus, the HT7800 can obtain high-contrast images of unstained sections. 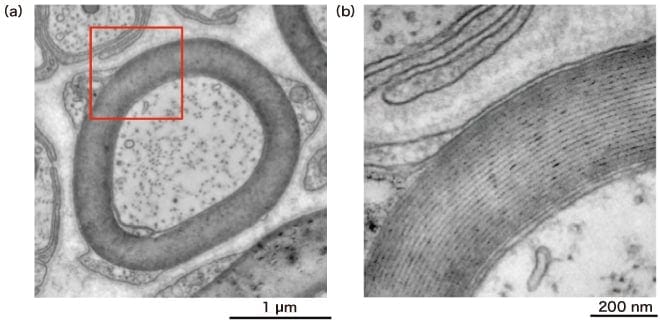 Fig. 3 Example of a high-contrast observation of an unstained fragment of a living organism
Instrument: HT7800 Sample: Rat sciatic nerve Accelerating voltage: 80 kV
Magnification: (a) ×12,000, (b) ×40,000

Figure 4a shows a high-resolution image of a fuel-cell electrode catalyst taken using the HT7830 at an acceleration voltage of 120 kV, in HR mode with a direct magnification of ×100,000. The distribution of platinum (Pt) particles on the carbon support can be observed. The region outlined by the red square is enlarged in Figure 4b. The lattice structure of the carbon support, with a spacing of 0.34 nm, can clearly be observed. Thus, the HT7830 allows high-resolution, high-contrast imaging of nano-composites, such as supported metal catalyst particles and carbon.

The HT7800 series has been developed to meet the requirements of fields such as bio-medical science and nanomaterials. Like the previous model, the HT7800 series is equipped with a screen camera and a Hitachi original dual-mode objective lens. Moreover, in order to meet a wide range of needs, improved functions and enhanced operability are provided. The HT7800 for life sciences and the HT7830 for materials research offer high-contrast imaging and class-leading high-resolution performance, respectively. The HT7800 series microscopes are expected to be used as vital tools in various fields of screening, research and development.