Collect meteorites and unlock
the mysteries of space!

Many meteroites, hiding the mysteries of the universe, have fallen on the Earth.
Let's collect hidden meteorites from around the world
and compare the differences in shape and composition! 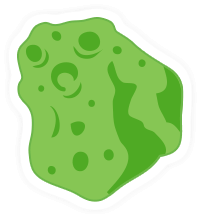 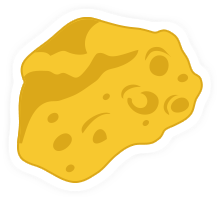 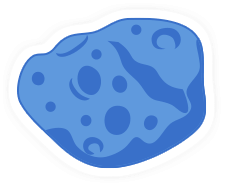 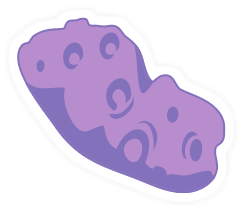 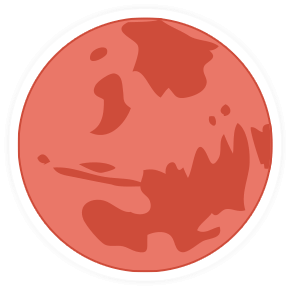 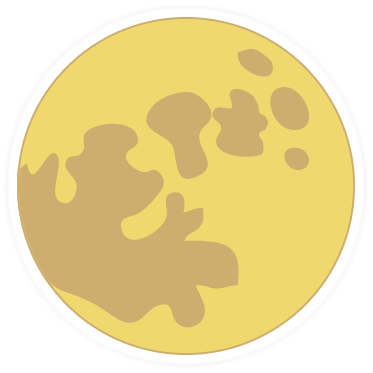 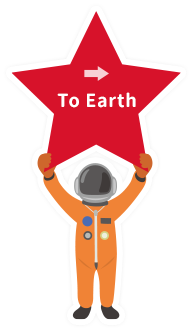 Most meteorites that fall to Earth are stony meteorites, which are made of rocks formed of silicate minerals. Meteorites that contain round grains 0.1 to 10 mm in diameter (chondrules) are called chondrites, and the ones that don't have these grains are called achondrites.

These meteorites are mainly made of metal (iron-nickel alloy). Iron meteorites have a special metal crystal structure formed when the material was subjected to powerful impacts and then slowly cooled, something which could not have occurred on Earth. Some of the meteorites have banded triangular and parallelogram-shaped patterns (Widmanstätten structures) when polished.

These meteorites come from Mars and fly through space before falling to Earth.
They are believed to be fragments of Mars that were thrown out into space when the planet was hit by other objects.

These meteorites come from the Moon and travel through space before falling to Earth. They are believed to be fragments of the Moon that were launched into space when the Moon was hit by other objects.

Within the category of stony meteorites, we call meteorites that contain a lot of organic matter such as water and carbohydrates "carbonaceous chondrites." They may be the key to understanding the mystery of how life originated.